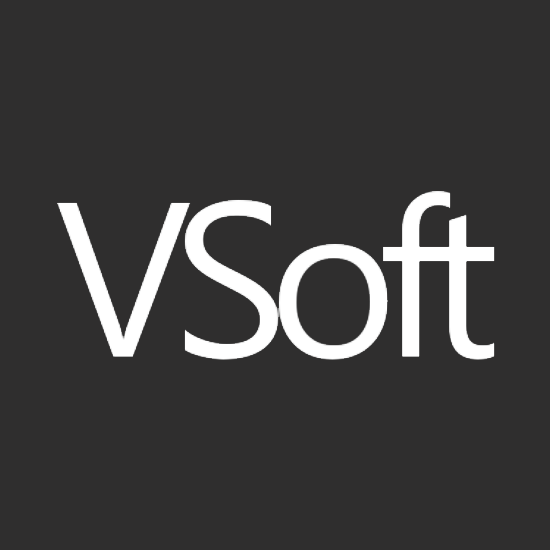 A powerful Automated Build & Release Management tool that makes it easy to define and maintain a reliable and repeatable build process.

Automating your Build process is simple with FinalBuilder. With FinalBuilder you don't need to edit xml or write scripts. Visually define and debug your build scripts, then schedule them with windows scheduler or integrate them with Continua CI, Jenkins or any other CI Server.

FinalBuilder automates tasks that are a routine part of the software development cycle. Define a repeatable list of actions that can be executed in the same manner time after time. Traditionally, developers have used DOS batch files or general purpose scripting tools to automate builds. Batch files can be difficult to maintain and understand and suffer from a lack of proper error handling. It can take a long time to evolve a batch file to the point where it is reliable enough for use. FinalBuilder can be used to maintain a build process by automating builds in a GUI enviroment without requiring batch programming skills.

Easy-to-use graphical interface
FinalBuilder's user interface has been carefully crafted to make it as easy-to-use as possible. Anyone in your team can use FinalBuilder to automate tasks.

600+ built in Action Types.
FinalBuilder includes a broad range of action types that cover almost any task you might need to automate.

Scheduled Builds
FinalBuilder provides tight integration with the windows scheduling service, which allows builds to be scheduled to run daily, weekly or whatever you wish.

Email, Newsgroup, ICQ, FTP Support
Your build process can email the results of the build to you, so for example if the build fails, it can export the log, attach it to an email and send it to you. Or it can send you an ICQ message. You can announce successful builds on nntp news servers.

Built in Active Scripting Support
Each FinalBuilder action exposes a number of script events, where you have access to all the properties of the action using VBScript or JScript. In addition, the Run Script action allows you to perform specific tasks which might not be covered by the built in action types..

Detailed Logging
Output from all actions in the build process is directed to the build log. The log maintains the same tree structure as the action lists, which makes it easy to find your way in the log file. Logs can be exported in HTML, XML or text formats.

Variables
Using variables is the key to making your build process dynamic. Use variables to pass information from one action to another, and also to enable actions to use user specific or machine specific values.

NOTE: FinalBuilder is not supported on Windows 95/98/ME