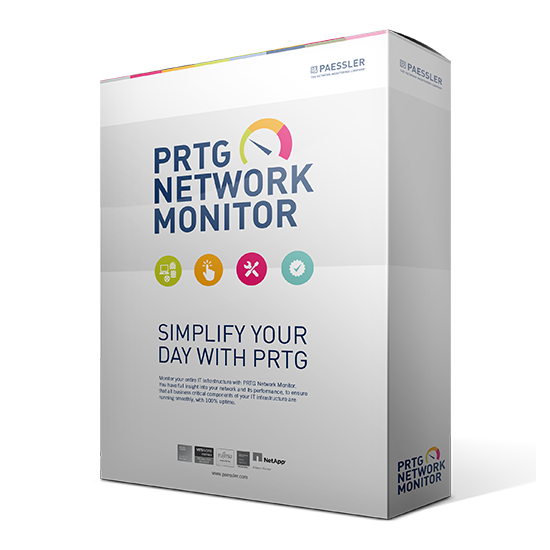 PRTG Network Monitor is a network monitoring tool that assures the availability of network components and measures traffic and use. PRTG Network Monitor includes more than 150 sensor types for all common network services, including HTTP, SMTP/POP3 (email), FTP, etc. We can alert users to outages before their users even notice them, including via email, SMS, or pager. Even better, after users use PRTG to track request times and uptime for a few months, you can optimise your network such that the pager never rings again.

PRTG Network Monitor runs on a Windows machine within your network, collecting various statistics from the machines, software and devices which you designate. It also retains the data so you can see historical performance, helping you react to changes. PRTG comes with an easy-to-use web interface with point-and-click configuration. Easily share data from it with non-technical colleagues and customers, including via live graphs and custom reports.

Easy to Use: Choose Between Several User Interfaces

With the so called Remote Probes PRTG Network Monitor can be used to monitor several networks in different locations:

All you need is one central installation of the PRTG Core Server. Each PRTG license includes unlimited Remote Probes.

PRTG comes in different languages: English, German, Spanish, French, Portuguese, Dutch, Czech, Japanese, Russian and Simplified Chinese. You can easily switch between these languages, even after the installation. PRTG can also be translated into any other language using the PRTG Translation Tool.

Recommended Setup for Most PRTG Users

We recommend that you run the PRTG core server as well as all remote probes:

* Windows Server 2012 in Core mode and the Minimal Server Interface are not officially supported.

The following browsers are officially supported for the web browser based primary user interface of PRTG (in order of performance and reliability) at screen resolution of 1024x768 pixels (more recommended): 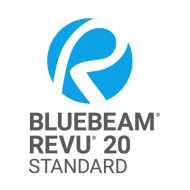 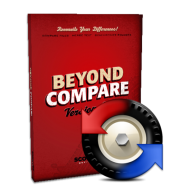 Beyond Compare
A file and folder comparison tool designed to allow you to quickly and easily compare your files and folders. Merge changes, synchronise files and gen..
£0.00
Add to Cart
Add to Wish List Compare this Product
Buy Now Question
Quickview 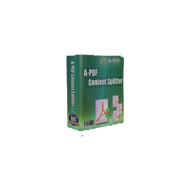 A-PDF Content Splitter
A-PDF Content Splitter is a utility that lets you split Acrobat files into smaller pdf files based on location and text information within the files.A..
£0.00
Add to Cart
Add to Wish List Compare this Product
Buy Now Question
We use cookies and other similar technologies to improve your browsing experience and the functionality of our site. Privacy Policy.