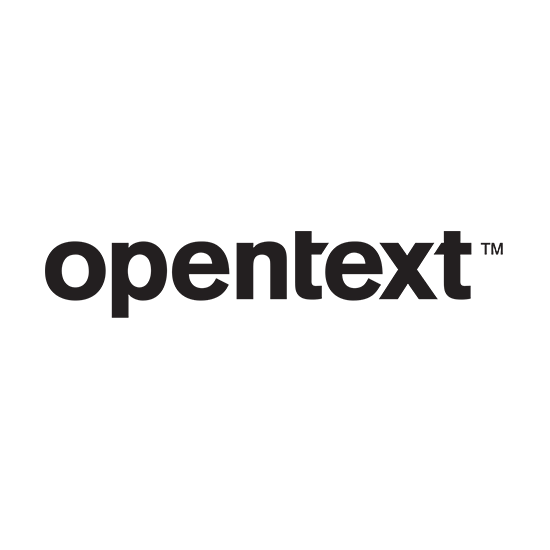 OpenText Exceed is a secure, high-performance X Window server designed for environments where users need to securely and reliably access X Window applications from Microsoft Windows and Citrix virtual desktops over the LAN. Exceed is used by large enterprises in industries such as financial services, retail, and manufacturing as well as technology companies running high-end EDA and CAD applications. Combined with the Exceed 3D add-on, it is the premier solution for graphically intensive 3D CAD/CAM, engineering and seismic analysis applications over the LAN.

As the highest performing PC X server on the market, Exceed allows business users to access to UNIX and Linux-based X Window applications from the comfort of their Windows desktop. For over 20 years, Exceed has been offering organizations options to reduce the complexity of their IT infrastructures. Gone are the days when Windows and expensive UNIX workstations had to share valuable office resources, Exceed cost-effectively replaces UNIX workstations. It improves user productivity through better data exchange among applications on different platforms,and streamlines business workflow.

As the leader in the PC X server market, Exceed continues to be the gold standard that others follow. With performance that is at least 10% faster than the closest competing solution, and with over 72% of the market share, Exceed is the de facto PC X server solution that 90% of Fortune 100 companies rely on. Whether they are designing automobiles or aircraft, accessing medical imagery, managing financial risks, or monitoring massive transit systems, Exceed is at the heart of the process.


In the world of CAD/CAM engineering, manufacturing, geological exploration and advanced science, purpose-built applications use OpenGL-API delivering 3D visualization to users. Proper support for the OpenGL-API on an X server solution means those applications are rendered and displayed for users with the best possible accuracy and performance.

With Exceed 3D, a companion add-on solution to Exceed, engineers and designers can now access those complex 3D applications on Microsoft Windows desktops.

Exceed XDK is the answer!
Exceed XDK, an add-on to Open Text Exceed and Open Text Exceed PowerSuite, is designed to allow developers port existing X applications from UNIX, Linux or VMS systems to the powerful Windows PC platforms with minimum reprogramming requirements. Enterprises will enjoy the benefit from the great reduction in the cost of software development and the shortened development cycle. Software companies can capitalize on market opportunities by quickly releasing software that is based on existing source codes. 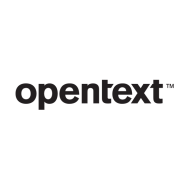 Buy Online
OpenText Secure Shell
Take advantage of security protocols to protect data traffic over open networks.OpenText Secure Shell is a comprehensive security solution that safegu..
£9.04
Ex Tax:£7.53
Add to Cart
Add to Wish List Compare this Product
Buy Now Question
We use cookies and other similar technologies to improve your browsing experience and the functionality of our site. Privacy Policy.