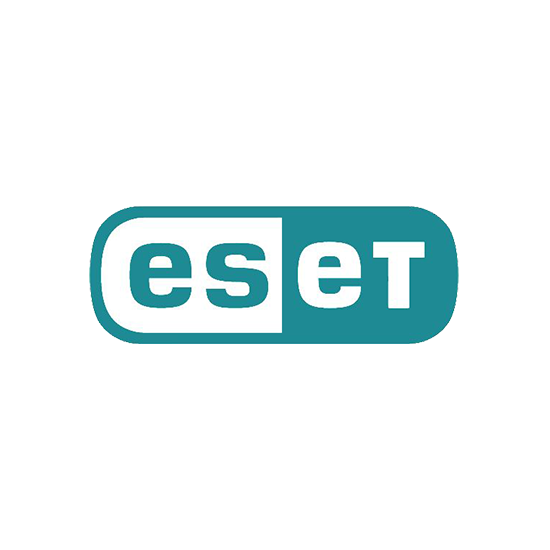 Make sure your front door to the Internet - your gateway - is locked by blocking cyber threats at the perimeter. Ideal for heavy network traffic.

ESET Gateway Security (ESETS) - the premier security system for Linux and FreeBSD. ESET's state-of-the-art scanning engine has unsurpassed scanning speed and detection rates combined with a very small footprint that makes it the ideal choice for any server on Linux and FreeBSD.

The following hardware requirements must be met before the installation process in order to run ESET Gateway Security properly: