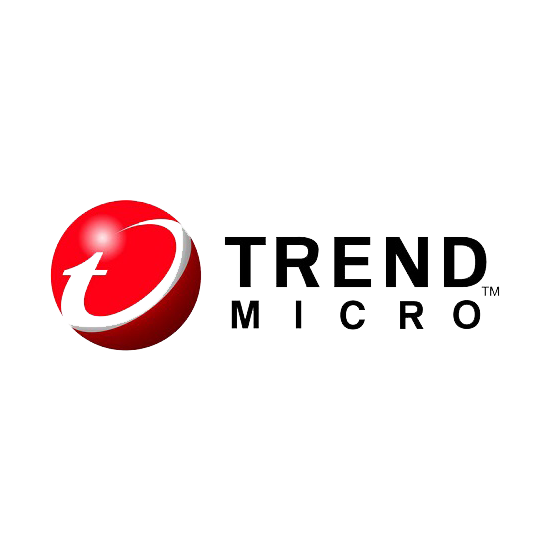 You can run ThinApp packages on the following operating systems and server configurations:

• Virtual applications running on 16-bit or non-x86 operating systems, such as Windows CE.

• Products such as antivirus and personal firewalls.

• Scanner and printer drivers and some VPN clients.