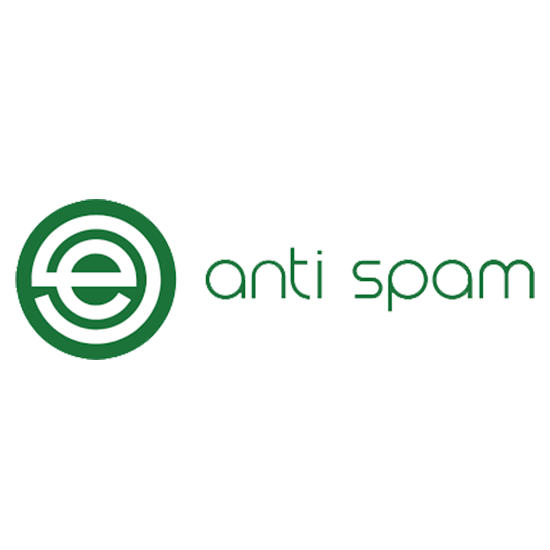 Anti-spam for Microsoft Exchange 2007/2010 and Small Business Server 2008/2011 eliminates the threats and hassles from spam.

Bundled with the product: