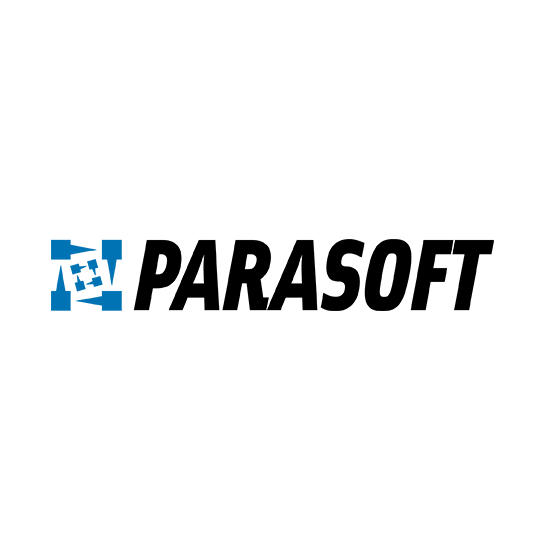 A Security licence is available that adds a knowledgebase of security problems and guidelines that .TEST can apply when scanning and analysing source code. It also enables a security policy to be defined that will guide, direct and enforce secure coding practices in application development.

Includes the Professional Edition functionality, and adds support for performing automated code analysis and unit testing as batch or server processes. The provided command-line interface can test the complete project code base and be integrated into the automated build process. Results are written to customizable reports, which can be easily accessed by team members and automatically e-mailed to designated recipients. Additionally, developers and QA can import Server Edition test results into the desktop GUI for review/repair. The Server Edition also provides:

The Team Configuration Manager (TCM) module: Enables centralized administration and sharing of coding standards/rule sets, unit testing configurations, and test assets. TCM is designed for development teams that want to ensure consistency in test practices across the team. When TCM is implemented team-wide, the architect/lead developer can configure and upload standard team-wide test settings/configurations/files, then TCM will automatically share them across all team .TEST installations. TCM may be installed and run on any supported computer system (e.g. one of the developers' workstations, the server hosting a Parasoft Server Edition product, or an independent system). The Code Review module: Automates preparation, notification, and tracking of peer code reviews, addresses the known shortcomings of this very powerful development practice. .TEST automatically identifies updated code by scanning the source control system, matches the code with designated reviewers, and tracks the progress of each review item until closure. With the Code Review module, teams can establish a bulletproof review processwhere all new code gets reviewed and all identified issues are resolved. BugDetective: A new type of static analysis technology that uses several analysis techniques, including simulation of application execution paths, to identify paths that could trigger runtime defects. Defects detected include NullReferenceExceptions, resource leaks, SQL injections, and other security vulnerabilities.