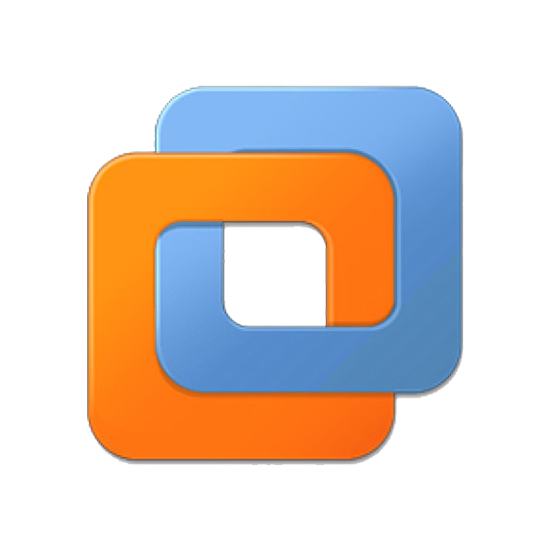 VMware Workstation Pro is the industry standard for running multiple operating systems as virtual machines (VMs) on a single Linux or Windows PC. IT professionals, developers and businesses who build, test or demo software for any device, platform or cloud rely on Workstation Pro.

Workstation Pro delivers a desktop virtualisation solution designed for every kind of user. IT pros get a high-powered productivity tool. Developers get an expansive engineering environment. Business leaders can enable BYO initiatives. Students and home users get the best of all worlds.

Systems using Processors (CPUs) launched in 2011 or later are supported except:

In addition the following are supported:

More than 200 operating systems are supported, including:

For a complete list of supported host and guest the operating systems visit the VMware Compatibility Guide.

Tags: VMware Inc , VMware Workstation , Operating systems , Virtual Machines , Linux , debugging , testing
We use cookies and other similar technologies to improve your browsing experience and the functionality of our site. Privacy Policy.