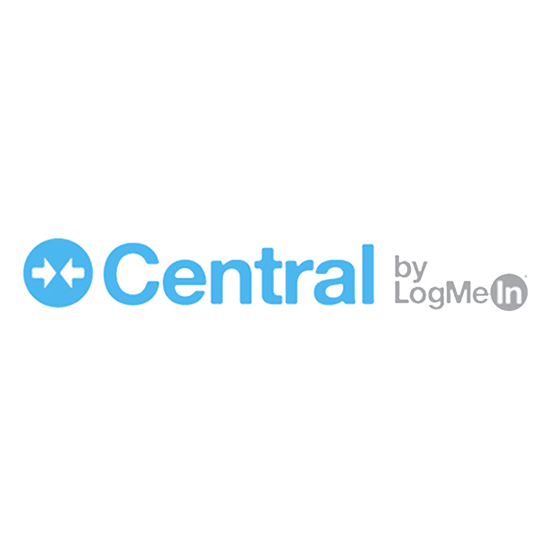 Remotely automate routine IT tasks with Central by LogMeIn, access and manage remote computers anywhere in the world.

Remotely automate routine IT tasks with Central by LogMeIn, access and manage remote computers anywhere in the world.

Internal IT Teams Do more in less time with fast, reliable remote access on iOS & Android, software updates that don't interrupt end users, and inventory reports to keep your IT team organized.

Managed Service Providers Keep your business and your customers up and running with remote control, computer and user grouping, and automated software updates.

Kiosk, POS & Signage Support Manage all of your end points from anywhere with a single view dashboard where you can monitor status from any device, manage alerts for connectivity, and deploy software.

Much of the effort in software development does not involve writing code, but rather the process of covering every possible combination of circumstances user input, database transaction, or any other event that the program will encounter. When the programmer or analyst overlooks a possible combination of inputs or events, the program may do things essentially at random. Even worse are errors made during program maintenance, usually by programmers who do not fully understand the interaction between dozens of different possibilities. As it is, logical analysis is tedious and error prone: its easy to omit, duplicate, or contradict conditions.

LogicGem is a software tool called a "logic processor" that addresses these issues using decision table theory. LogicGem consists of a logic editor, and logic compiler. With the logic editor, you can create logic tables spreadsheet-like constructions that encapsulate a set of logical rules. One part of a table contains conditions that can be linked to create a rule, and the other part contains actions that are related to the rules. Once youve defined the rules, the editor will automatically analyze them, add missing rules, and remove those that are redundant or contradictory. Decision table technology is the vehicle by which logically complete business rules may be constructed. When youre done, the logic compiler is available to generate source code in Basic, C, C++, Fortran, FoxPro, Java, Pascal, PowerBuilder, SAS, Visual Basic, Visual Basic.NET, Visual C#.NET, or Xbase. The compiler will produce a set of English, Spanish, French or German rules that can be used as documentation or as a knowledge base.

The LogicGem logic processor software tool is designed to provide a familiar, easy-to-use way to create, edit, verify and compile decision table logic. LogicGems logic tables express a problem visually, making it easy to understand. LogicGem provides the means to prototype and expand a high-level procedural concept into a decision table, work it through analysis and design phases, and then generate English language documentation and programming source code in various programming languages. LogicGem provides tools to ensure that a tables logic is complete, unambiguous and contains every applicable rule in an expanded or reduced format.

This product is designed to run on the following operating systems: