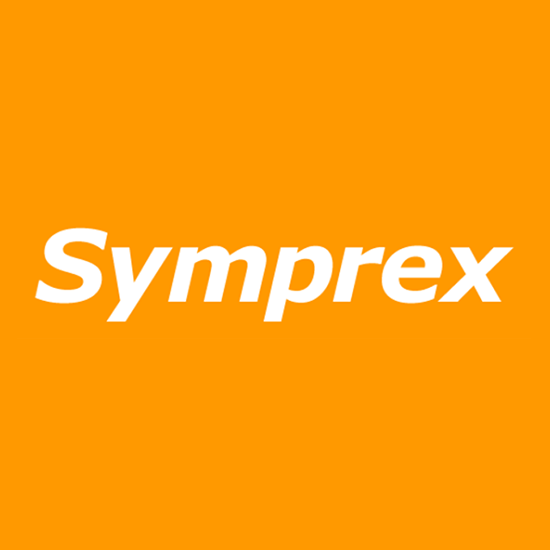 Up to 40% of support calls are related to forgotten passwords and locked logins. Recover or reset Windows system passwords easily and automatically! There is no need to format the disk or reinstall Windows. Just boot from the CD and unlock your system in a matter of minutes! Elcomsoft System Recovery can reset account passwords instantly, while supporting full-scale attacks to recover the original passwords. Elcomsoft System Recovery unlocks locked and disabled user and administrative accounts in Windows 7, Windows Vista, Windows XP, Windows 2000, Windows NT as well as in Windows Server 2008 and Windows Server 2003. Both 32-bit and 64-bit systems are supported.

ElevateDB is an embedded SQL database engine that can be compiled directly into your application* and offers local single and multi-user access (file-sharing) and client-server access with the provided ElevateDB server. ElevateDB can switch between these modes of operation quickly, requiring just a few application changes. ElevateDB adheres to a subset of the SQL 2003 standard (ANSI/ISO 9075). Any deviations from the standard are detailed in the SQL reference material provided with the product.

* When using Win32 VCL or .NET VCL.NET compilers. The ODBC driver and ADO.NET data provider cannot be compiled directly into your application.

Some of the standard features in ElevateDB include:

ElevateDB is can be used with the following development environments with the access methods indicated:

Delphi 2009 Support
As of version 2.02, Delphi 2009 for Win32 support is included for both the ANSI and Unicode versions of ElevateDB.

New 2.02 SQL Features
There is a new ServerSessionStatistics table in the system Configuration database. This table reflects the table buffer manager statistics for all of the sessions that are present on the ElevateDB server that the current session is logged in to. This information is useful in determining how efficient the ElevateDB Server is with respect to I/O, and also how much I/O is actually taking place. For example, a large number of reads for the row buffer manager for a table may indicate that you have an un-optimized query or filter present in your application that is causing an inordinate number of row reads.

The new ElevateDB 2.0 includes complete support for both uni-directional and bi-directional replication with your choice of push or pull synchronization options. The replication can also be used for hot backup of ElevateDB Servers and the ultimate in redundancy and safety that will drastically reduce downtime in the case of a server failure.

The following are the new features:

Version 2.0 Breaking Changes
The following are the breaking changes in version 2.0:

Can be used with the following development environments