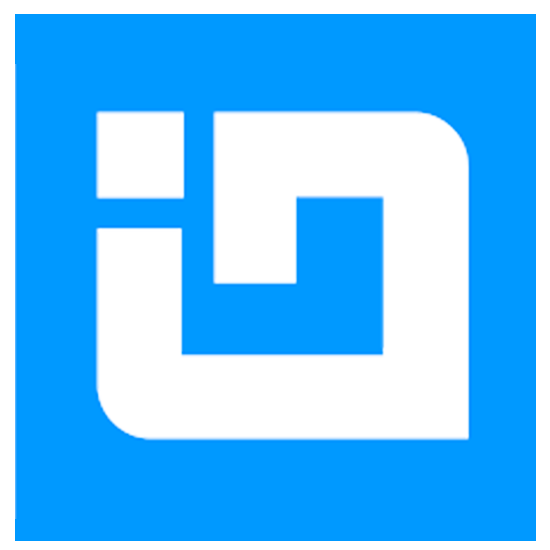 Infragistics for ASP.NET is a powerful set of high performance UE controls and components that can be used by developers to build a full-featured, rich line of business applications.

Infragistics ASP.NET toolset provides developers with flexible, advanced controls for building stylable user interfaces and delivering premium user experiences with ASP.NET and AJAX. The Web forms controls are designed with cross-browser and cross-platform compatibility in mind and are touch-enabled on mobile devices, supporting a range of gestures - like flicking, pinching, panning and zooming.

Accelerate your app development with one of the ASP.NET's most versatile toolset. Build intuitive, full-featured business applications for any web browser with the most powerful set of high performance UX controls and components available anywhere, including a fast data grid.

Also included in the update is improved vista compatibility in InfoPower's dialogs and controls, improved visual manager for data validation to work more robustly in the grid, and richedit enhancements, including numbered paragraphs and wrappable table cells.

1. InfoPowers Masterpiece Grid
InfoPowers masterpiece grid is one of the most powerful components in the InfoPower library, greatly expanding upon the capabilities of Delphis native grid component.

In addition to the functionality of the Delphi grid, InfoPowers grid supports the following:

2. Smart and flexible Combo-boxes
InfoPower greatly expands the capabilities of a regular data aware combo-box. It has the following advantages over the native controls. The InfoPower Essentials version allows you to use the combo within the Essentials grid, but not outside the grid.

3. Currency and Numeric editors
InfoPower brings consistency to editing your numeric and currency fields. Its components give the end-user the ability to enter in the special currency or custom formatting symbols, and the component will automatically take care of stripping these formatting characters when it comes time to store the data.
For example, if the user typed in the string $1,000.00, the editors take care of stripping the commas and the dollar sign so that the input is converted correctly to a floating point value when storing. The numeric editors also now support right-aligned editing.


5. Spin Edit Control
The end-user can modify the contents of the TwwDBSpinEdit by clicking on the up and down icons. Alternatively they can use the UP Arrow and DOWN Arrow keys. On Date, Time, and DateTime fields the spinedit will highlight the text that is changing while spinning, so the user will visually see what is changing.

6. Date and Time Control - TwwDBDateTimePicker
InfoPower provides the most flexible and usable DateTimePicker for Delphi. DateTimePickers support drop-down calendars to assist the user in selecting a date. InfoPower's Essential version can only be used within the grid, and includes the following functionality.

7. ImageCombo
This combo control allows you to embed images from a TImageList in the drop-down list in addition to any text associated with the image. In addition the image also appears in the edit portion of the control. You can also display a different text value than is actually stored, by using MapList in conjunction with setting the Item's StoredText and DisplayedText properties.

InfoPower allows you to display a transposed grid where the data columns are vertical, instead of horizontal. This brings your end-users a smart alternative to the left-right editing of a traditional grid. The vertical grids flexibility can be seen through its hierarchical view of data (similar to a tree).

9. Superb Validation language
InfoPower gives you incredibly flexible and expressive picture masks which greatly assist in automatically validating your user's input. InfoPower's masks duplicate the Picture function that's been available in Borland's Paradox relational database product, providing the power of a full mask language instead of just a mask template. Picture masks greatly assists the end-user during data entry by intelligent auto-filling of characters where appropriate as well as informing them if they have incorrectly entered any data. This allows data entry to be faster and easier. Here are some examples of the power of picture masks.

10. Custom Framing & Transparent Edit Controls
InfoPower gives you the means to create elegant forms that look just like the real hardcopy form they are based on. You may see other component suites that allow you to turn on or off the borders, but do they allow you to see the background through the edit control for true underlined controls? InfoPower does. The new features that InfoPower has added to its edit controls are:

11. The Ulitmate Word Processing Control
InfoPower includes a powerful visual component greatly expands upon the capabilities of Delphis built-in richedit component. It is the most complete and powerful richedit control available. In addition to the functionality of TDBRichEdit, InfoPowers control provides you with the ability to:

12. Visual Filtering
InfoPower's elegant TwwFilterDialog is one of the most useful end-user components as it enables them with the ability to visually filter a dataset, modify the where clause of an existing SQL query, or even filter records in Delphi's TClientDataSets.

TwwDBDateTimePicker:
InfoPower provides the most flexible and usable DateTimePicker for Delphi. DateTimePickers support drop-down calendars to assist the user in selecting a date. InfoPower's version includes the following functionality.

It is recommended that the stack size of the project is increased if creating a complex form that contains many components. The 16K (04000 Hex) default should be raised to 24K (6000 Hex) or the size that is necessary to prevent compiler or runtime errors.