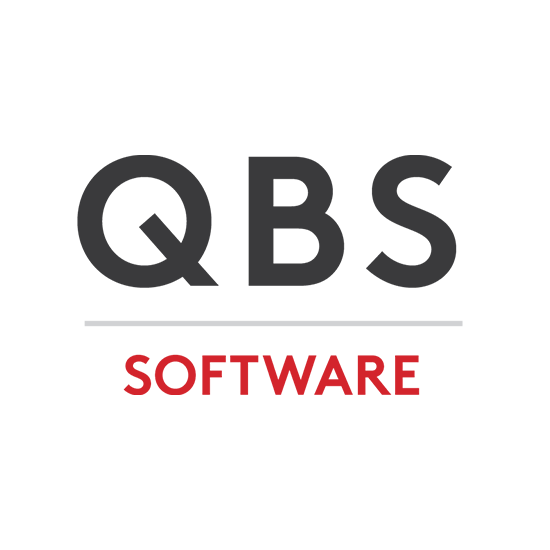 You will need to uninstall the previous version first and then install the new version. The installation password is still the same.

New features in November update include:

When you have created complex 3D renderings using 3D-DOCTOR's surface and volume rendering functions, you want others to see the real quality of your work. And you know this is hard to do with other graphics programs.

To show your 3D rendering to others, simply save your volume rendering to a volume (.vol) file or surface rendering to a surface file (.suf) and send the files with the 3D-DOCTOR viewer. The Viewer will display the 3D rendering exactly the same as using 3D-DOCTOR itself. With the Viewer, a 3D display can be rotated, adjusted and animated.